Last post looked at an alternative definition of urban cores, taking into account 2000 mode shares and densities in addition to 1960 densities for determining what is included. 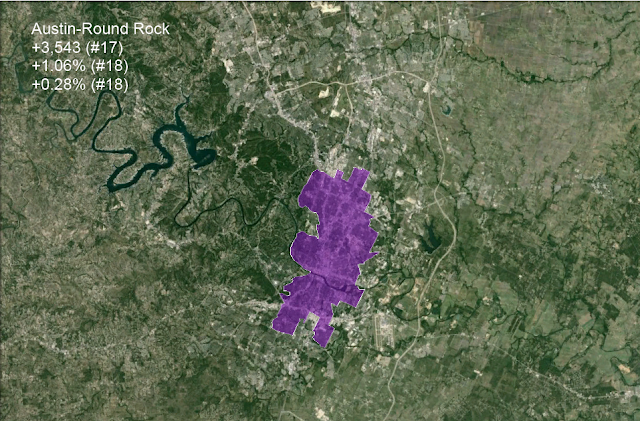 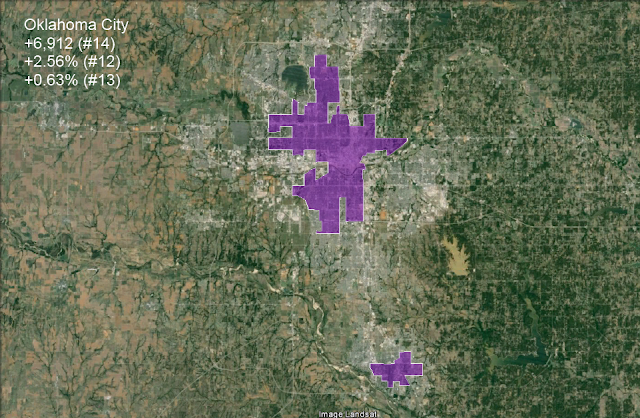 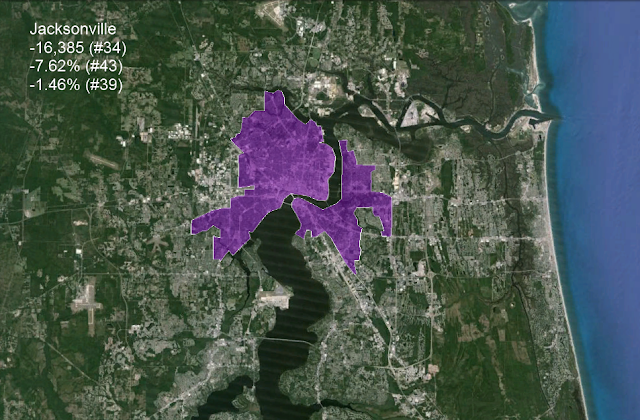 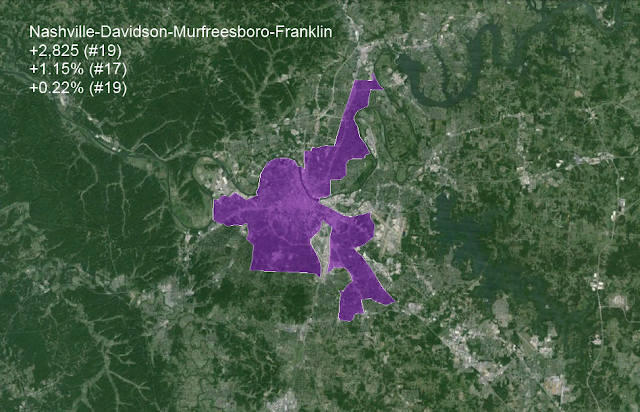 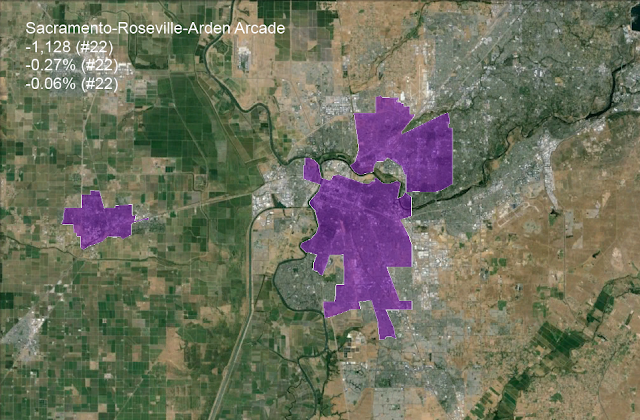 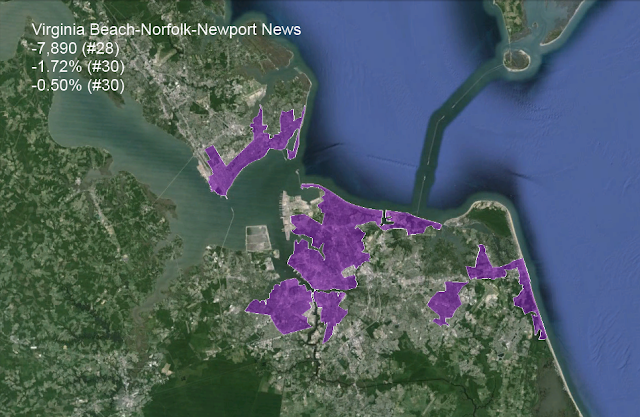 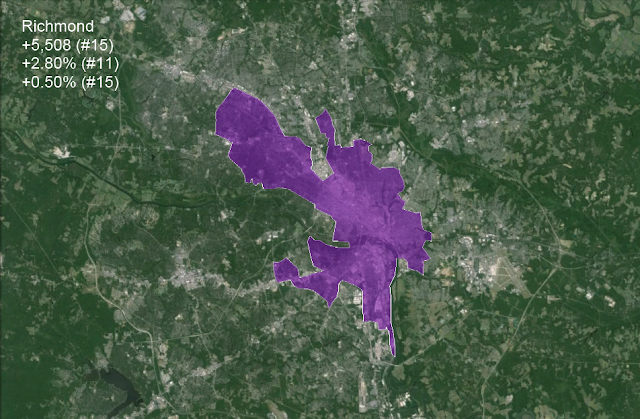 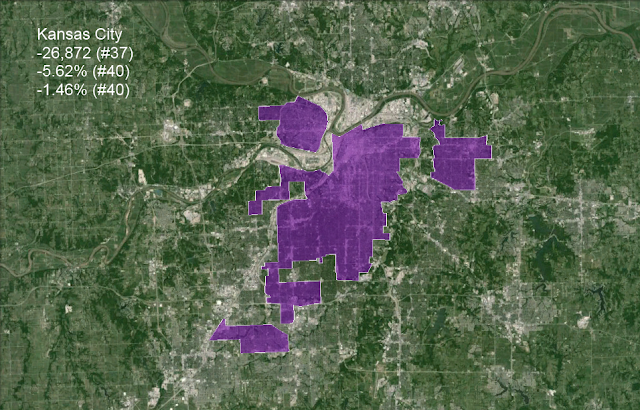 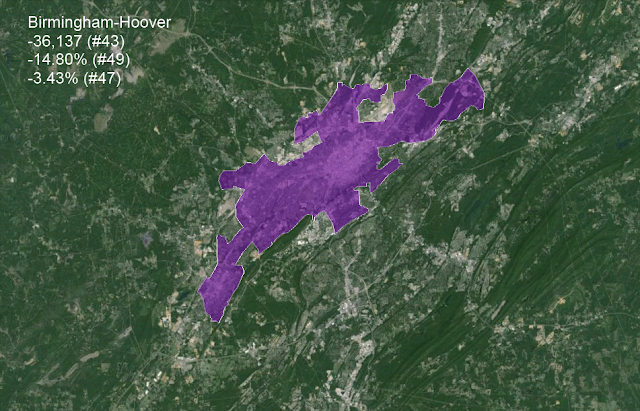